Felix Addison, '12, is currently living in Brooklyn, New York where he and his best friend are working on their company, WhoseYourLandlord.com.

The free website allows users to search for landlords by state. Users can then describe and rate their experiences with landlords and housing units. For now, the site focuses on college renters. 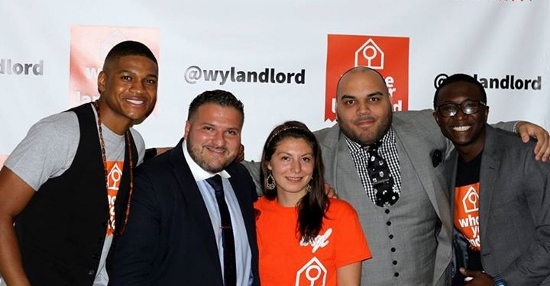 Felix Addison (far right) is a young alumni of the School of Recreation, Health, and Tourism at George Mason University.

Addison is currently COO/Vice President for the web service that he and his best friend started as undergraduates. In August of 2013 they moved to Brooklyn where they are currently working on their company full time.

David Rose, from the Rose Tech Ventures real estate tech accelerator, invested in WhoseYourLandlord this past June. Rose helped Addison and the rest of his team get an office in Soho, New York. 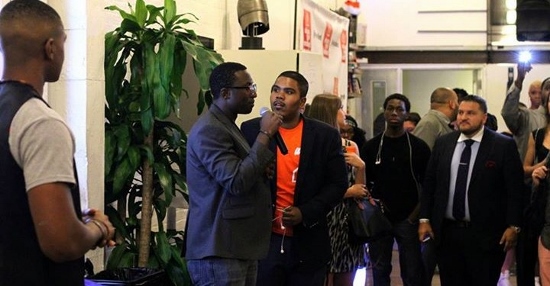 When he attended Mason, he was a sport management major. "Felix was a fabulous student," remarked Assistant Professor Christopher Atwater. "Extremely pleasant and mature beyond his years."

“Sport management taught me how to be an entrepreneur,” Addison said. “One of the most important classes I took was marketing because I use that all the time now.”

Addison and his team have had a long journey up to this successful point in their lives that has been full of networking, hard work, and patience.

“You have to be willing to take risks, because a lot of people just stay in their comfort zone,” Addison said. “If you really want to make it to that next level, you have to challenge yourself a little bit more.” 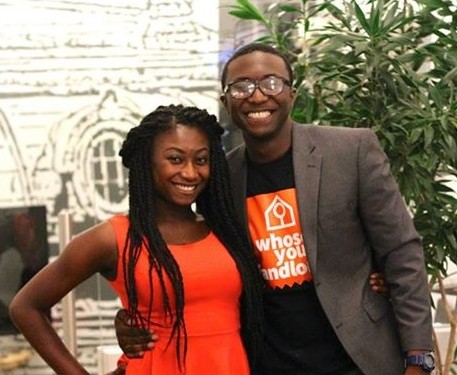 To learn more about the Sport Management program or to speak with an academic advisor, please email srht@gmu.edu.

George Mason University's College of Education and Human Development (CEHD) includes two schools: the Graduate School of Education, one of the most comprehensive education schools in Virginia, and the School of Recreation, Health, and Tourism. CEHD offers a full range of courses, certificates, and degree programs on campus, online, and on site to more than 4,000 students each year. CEHD is fully accredited by NCATE and all licensure programs are approved by the Virginia Department of Education. George Mason University, located just outside of Washington, DC, is Virginia's largest public research university.