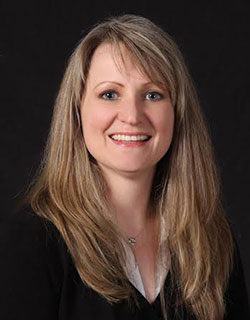 Two George Mason University professors aim to find out through a new $813,329 grant from the National Science Foundation.

Sheri Berkeley, an associate professor of special education, and Len Annetta, a professor of science education, are co-principal investigators on a three-year, cross-disciplinary project that began in the fall. Both are part of the College of Education and Human Development at Mason.

The project will focus on middle school students with learning disabilities. It will investigate whether students involved in a complex, project-based activity — the creation of a video game — are better able to "self regulate" their learning of science concepts.

"The end result, the video game itself, is not what we're really looking at," says Berkeley. "The project focuses on the learning process. The findings will increase our foundational knowledge of how to best foster self-regulation of learning for students with learning disabilities, which is critical to their ongoing success in science and school in general."

Many researchers are intrigued by the concept of self-regulation in education. Self-regulated learners are successful because they control their own learning — they are aware of their academic strengths and weaknesses, are internally motivated to learn, and have a repertoire of strategies for tackling their academic challenges.

For this project, middle school students will be taught an important science topic: the advantages and disadvantages of renewable energy sources. The students will then create their own "serious educational games" to teach the concept to others. 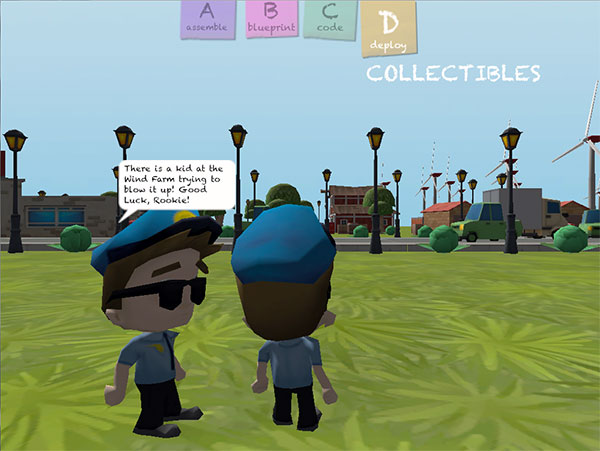 "There is a kid at the wind farm trying to blow it up! Good luck, Rookie!" Middle school students use a special gaming platform to create a scenario around a science concept they've learned. The students end up engaging deeply in the science topic as they figure out how the game should unfold.

"Our goal is to look at whether adding a creative, hands-on, and technology-based facet such as computer game design can motivate students with learning disabilities to persist in their effort to learn science content," says Annetta, who was featured in a Nifty Fifty Podcast on Serious Games for the USA Science and Engineering Festival in April.

The research of Berkeley and Annetta has wide resonance. There are approximately 2.5 million school-age children with learning disabilities in the nation's schools. There is also a pressing need to ensure that students graduate high school as science literate individuals who can contribute to society, pursue a college education, and advance in STEM (science, technology, engineering, and mathematics) careers. 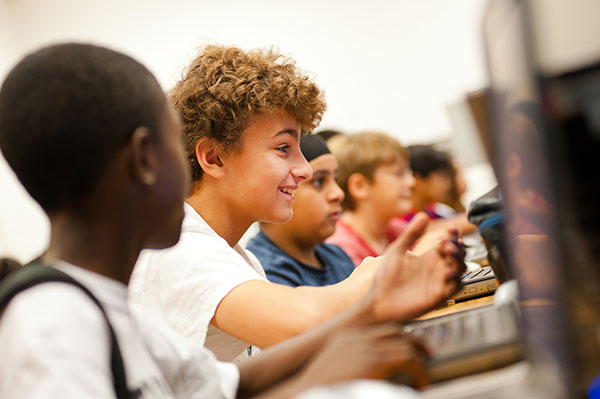 The NSF grant is called "Self-Regulation of Science Learning in the Context of Educational Game Creation: A Study of Middle School Students with Learning Disabilities."

Other faculty members involved in the research include Stacia Stribling, Anastasia Kitsantas, and Peggy King-Sears. Two doctoral students are providing research assistance: Anna Menditto and Marina Shapiro. The participation of two additional graduate students, Leigh Ann Kurz and Mary Rehberg, is funded through scholarships from the Helen A. Kellar Institute for Human disAbilities.

This article was written by Pam McKeta.